The Queen is my best cdc dry fly for slow and medium running waters.
It is an artificial fly which floats perfectly on water, and it’s very realistic so that fish can’t ” turn it down”! I happened to create it while I was tying some classic dun flies with CDC. I was trying to find a balance between the shape and the position of the wing of the fly. For this reason I was fixing some CDC barbs towards the eye of the hook and another bundle fixed classically on the eye of the hook. At the second bundle of CDC it was more difficult to cut the extra CDC because there wasn’t enough space between the eye of the hook and the fixing spot. If I didn’t cut them carefully, short ends of barbs would remain and cover the eye of the hook. This would have made the head too thick and unnatural in the end. This is the reason why I stopped cutting the extra tips of barbs and instead leaving them long, approximately at the length of the insects’ legs. I made a few turns between the barbs to spread them so that in the end they remained fixed onward and laterally oriented. With the help of the body and tail the barbs of CDC create a perfect balance of the fly.
The major advantage of this technique is that the legs of CDC rest onward and laterally oriented regardless of the number of casts. The wing of the fly rests upwards, exactly the way it should be in the case of a DUN. On top of all, the fly floats great, maintaining the well-defined form which makes fish attack more often than in the case of the same fly tied differently. 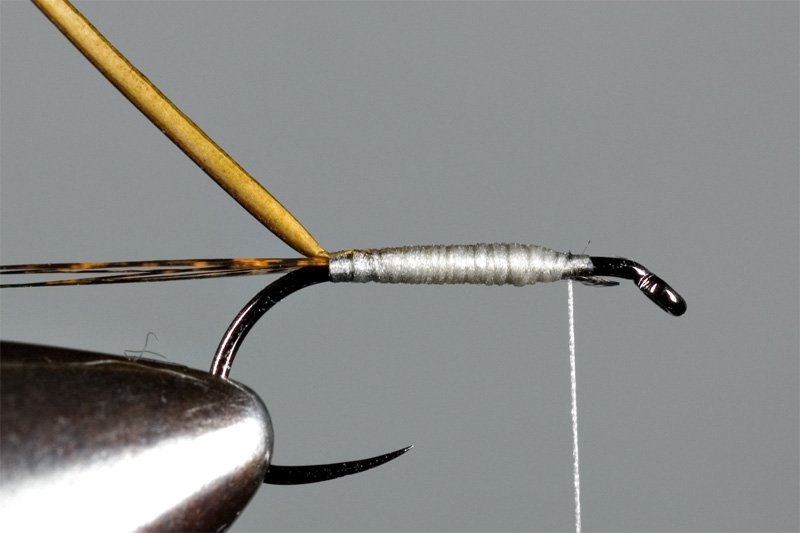 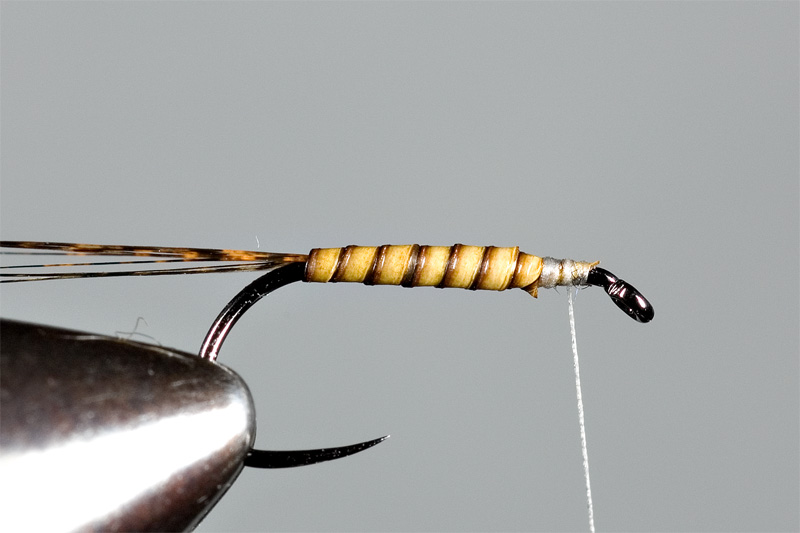 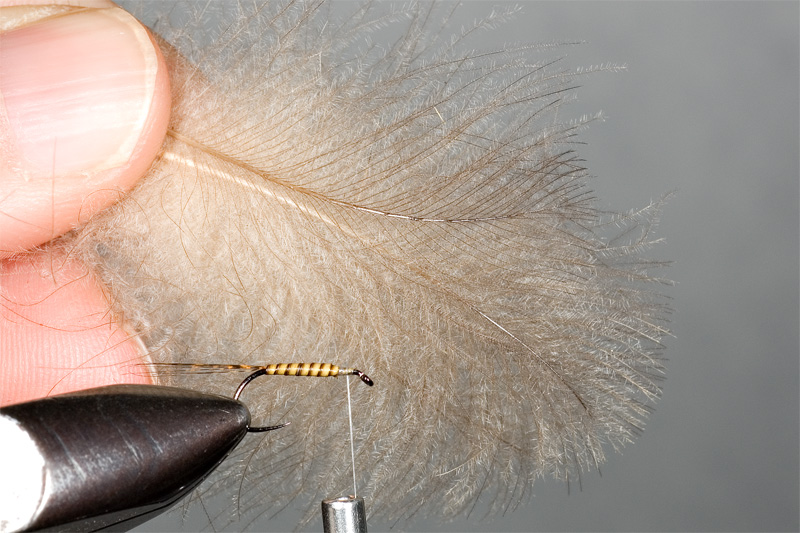 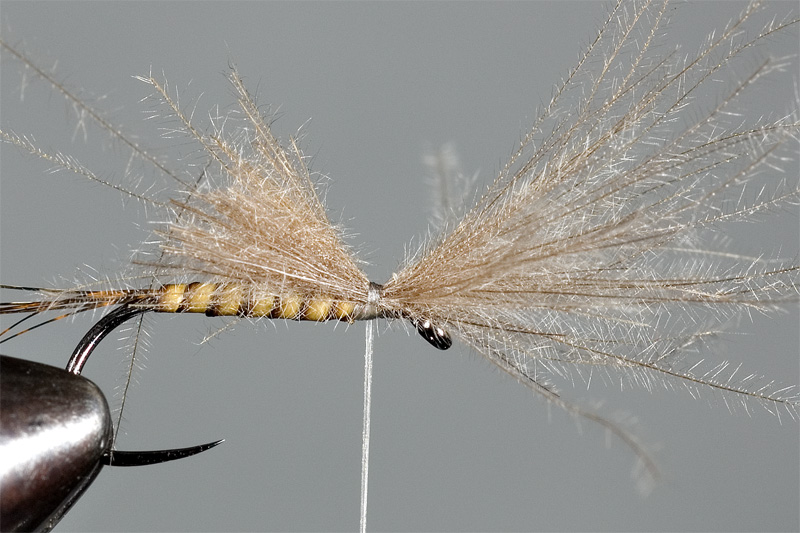 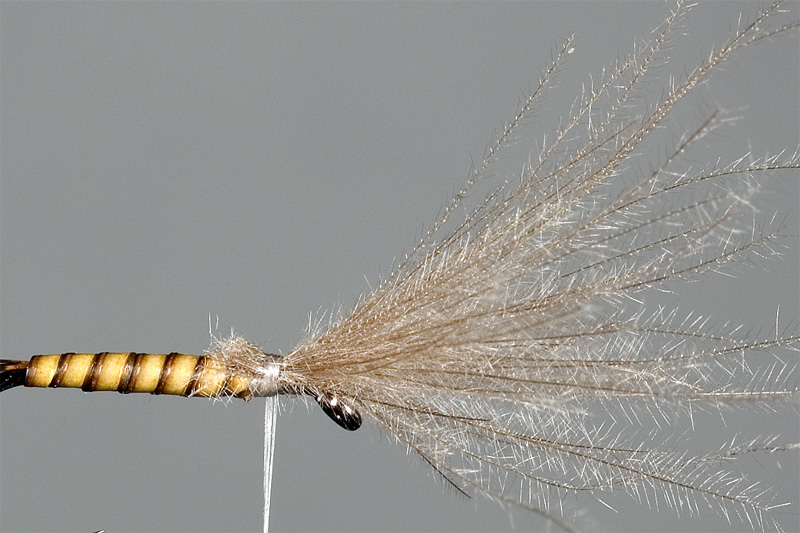 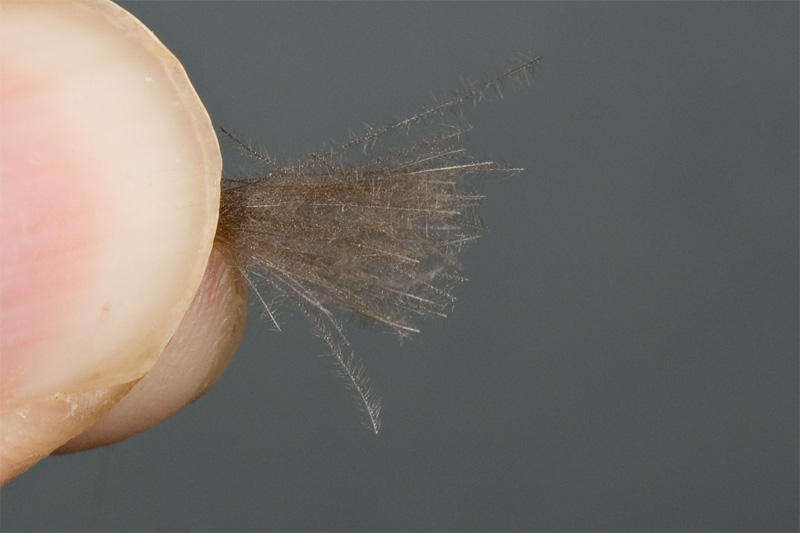 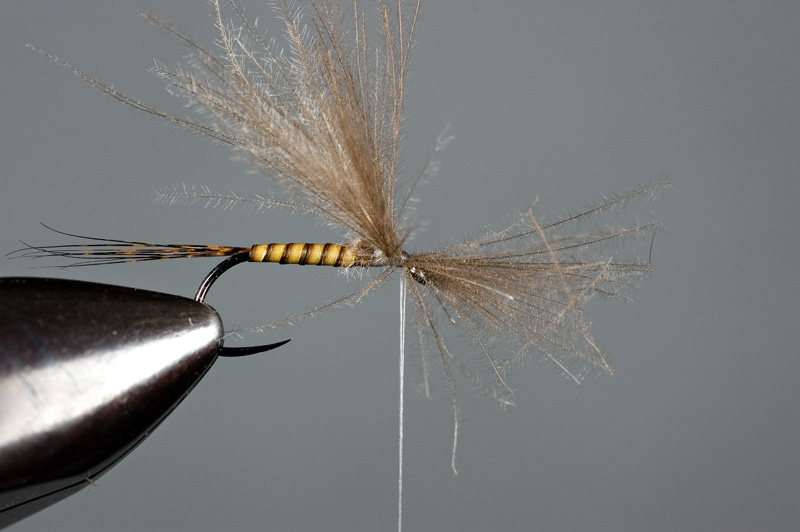 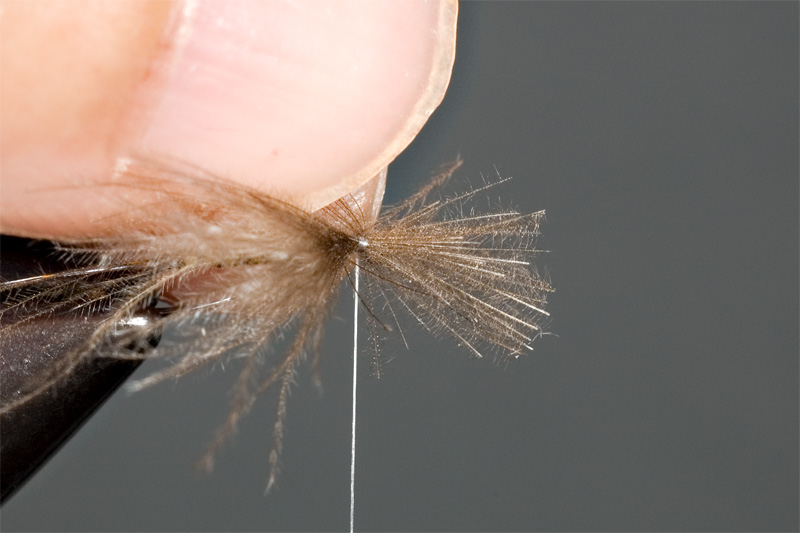 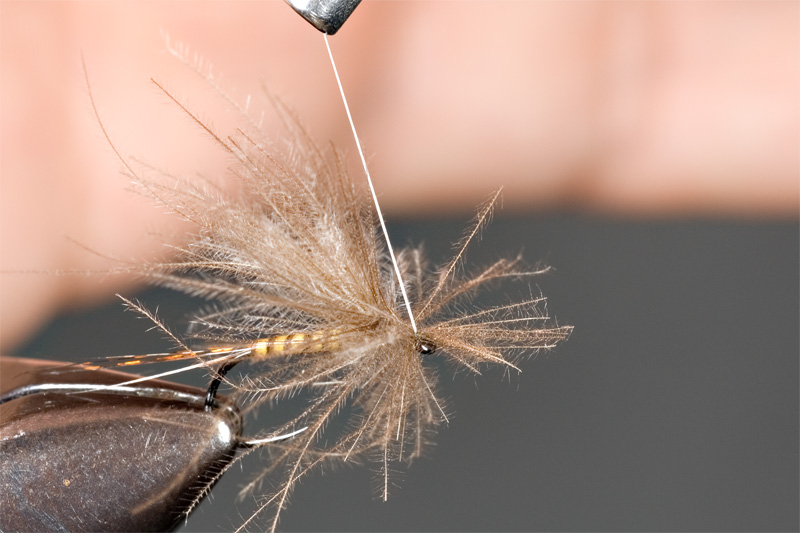 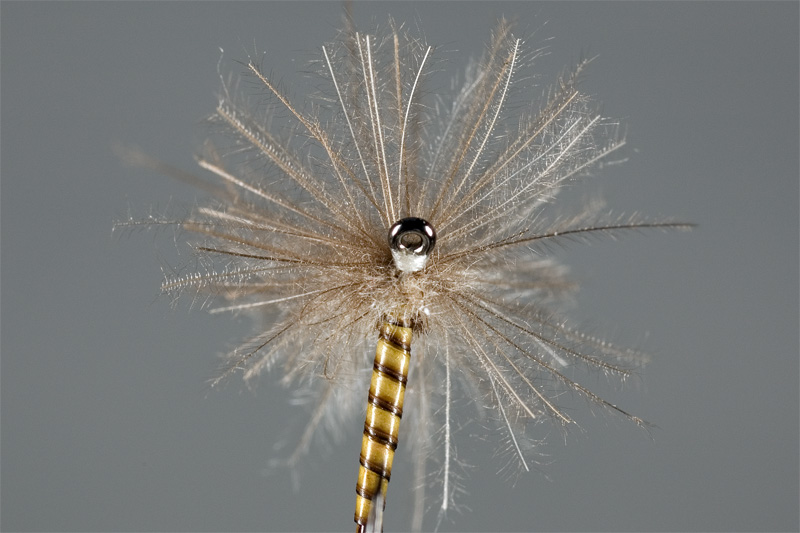 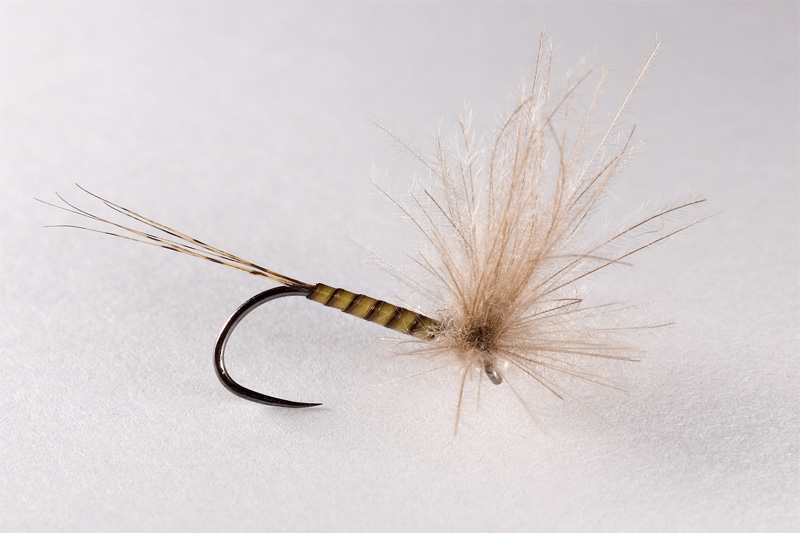 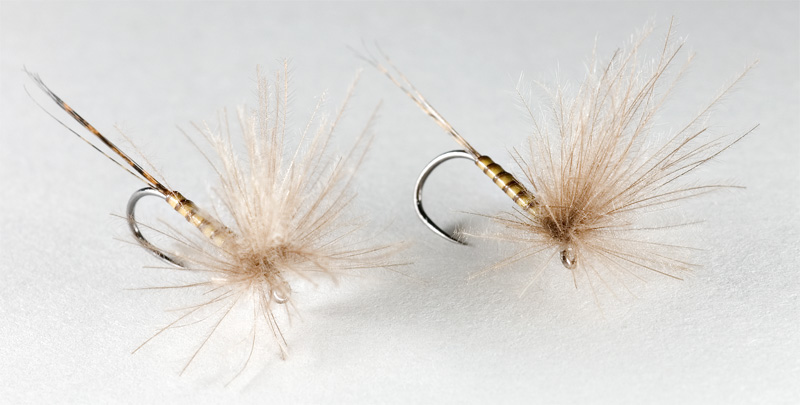 7 thoughts on “My Best CDC Dry Fly – The Queen”