Amadou is a word that for some fishermen doesn’t mean a thing, but for others, it means saving a day of fishing…This Amadou is nothing else but a piece of material with a big water absorption power and which is soft and velvety at the same time. This mysterious material has a biological origin and it is nothing else but a tinder, an ordinary tree fungus that was modified in order to get the above mentioned properties. Initially, in the past, hundreds of years ago, before cotton was discovered, this miraculous material was used for surgeries as an absorber. People used it for cleaning and dressing the wounds; unlike other textures that had a highly microbial risk, this one, by its modifying procedures used to get to the final form, became clean. Of course, in the old days people didn’t know what a microbe was, but they started making analogies between the wound dressing material and their risk of infection. This was the role of this Amadou in the past of our medicine. It was also used by beekeepers, as a smoke source; by its slow, long lasting burning, this tinder made a strong, thick smoke that was used for removing or calming the swarms of flies when a person ingathered the honey. In time it was rediscovered as a strong absorbing material and fly-tiers began using it more and more often for removing the water from their flies. 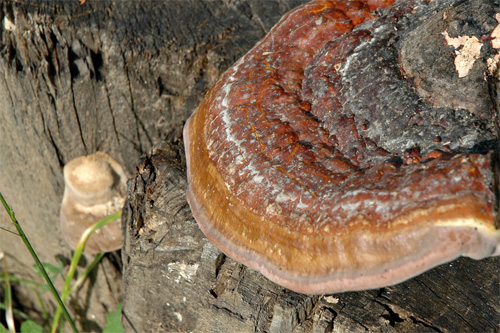 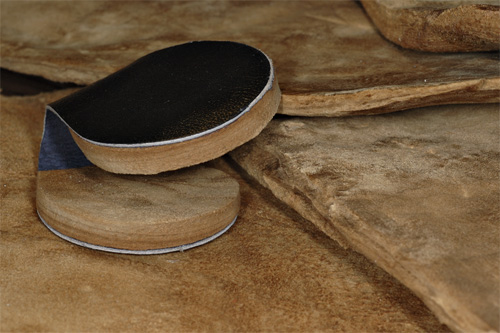 Having the finesse and the softness that I told you about, the Amadou doesn’t destroy the shape of the fly, it doesn’t break the fine feather barbs of the hackle, which is very important. You will probably say: “That’s fine, we can do without it, we have silicone” and I agree with you up to one point. Silicone is good for big flies, from #16 down, maybe not even for the ones tied on #16 hooks. It stuffs the body and quite often, by the additives that it contains, it modifies the colors of the fly in time. 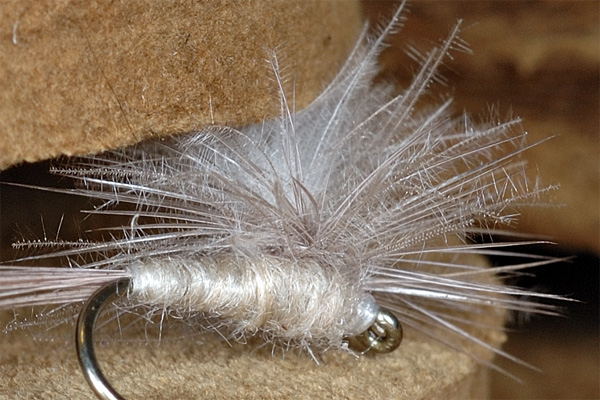 The same thing happens to the hackle, I’ve often noticed the changing colors of the feather barbs or even their increasing fragility. I’m not against this silicone, on the contrary, I myself use it and find it useful, but not for any kind of fly, not for the pretentious ones, mostly for the big ones. The Amadou gives me back the characteristics of the fly before throwing it on the water. Most of all, if it’s tied with CDC, than I can forget all about silicone, since it stuffs it and it destroys its structure and finesse for good. Obtaining this miraculous material is quite difficult and long lasting and it also has many secrets that are hard to find from the few people that still make it. 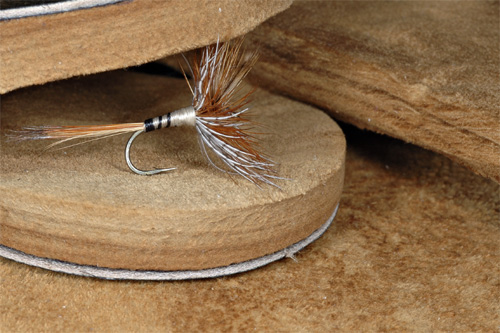 The fungus, the beech or the oak tree tinder (not all of them are good) is picked in winter, when there’s no more water in it and when its vegetation stopped. Why? I can’t really tell you why, the fact is that how it’s done; it wouldn’t be so delicate, so soft, if picked when it’s still green. Then they leave it to macerate in barrels containing water and ashes for weeks, even 3 months. Then they pull it out of these barrels, they clean it and they boil it for many, many hours, following alternative stages of cooling and slicing it into different pieces, and afterwards they hammer them using wooden hammers. 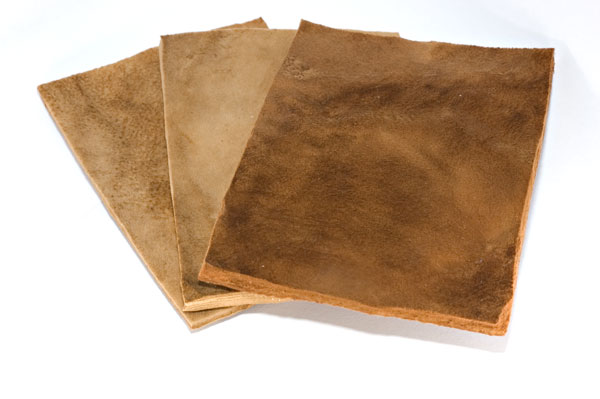 The secret is that the cutting is done in a certain way, under a certain angle (so that it doesn’t destroy the fiber); the same thing happens with the hammering and in the end they laminate it. The hammered, boiled, re-hammered and re-boiled piece is pulled through some wooden platens that stand for a mill, platens that determine its final thickness and that also take the water out of it. The pieces have to be scalded before pulling them through the platens, so that the pores can strongly dilate when the water is being pulled out of them and that they stay fluffy in the end. All of these things are done in an order and a regularity whose secret is harshly kept; I stood and admired the work of such a man and as much as I insisted, I still wasn’t able to follow the whole process. 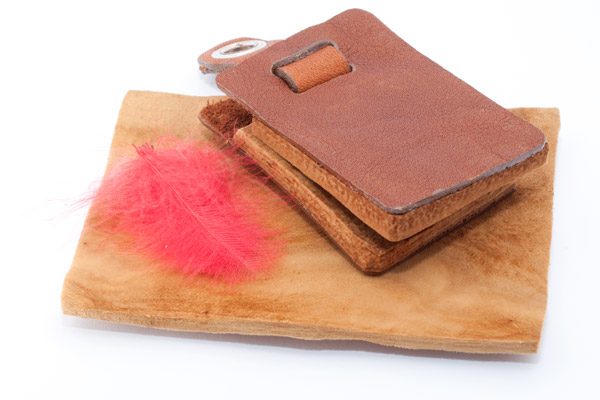 All I can tell you is that it takes a lot of time and that it is extremely interesting and fascinating the fact that from a hard piece of tinder you can get such a soft, delicate, strange-colored material, with a bark perfume and having multiple functions for obtaining fire, smoke, bandage, decorative caps and even fly-drier. I can’t really explain how the human mind was able to invent such a thing, but I simply enjoy the advantages of the Amadou.

3 thoughts on “Amadou – the best material for drying your flies”